Annouchka de Andrade is currently orchestrating her parents legacy – The Association “Sarah Maldoror and Mario de Andrade”. With over 30 years of experience, Annouchka has worked in international cultural cooperation with a strong focus on audio-visuals, cultural heritage and production in France, Spain, Columbia, Bolivia, Venezuela, Peru and Equator. She has provided technical assistance to Sarah Maldoror in the last 20 years.

Henda Ducados is currently the Head of Institutional Relations for Total in Angola. With 25 years of experience, Henda has worked in social development programs in Angola, Mozambique and Guinea Bissau. Advocated on gender issues and women’s economic emancipation in post-conflict development in Angola. Is the author of articles on gender issues in Angola and female headed households in particular.

Both sisters have developed a project to preserve and share Sarah Maldoror and Mario de Andrade’ work. The path of two individuals who fought for African independence and cultural emancipation. Crucial to their work are films restoration of films, archiving of documents, correspondences, manuscripts and unknown screenplays etc 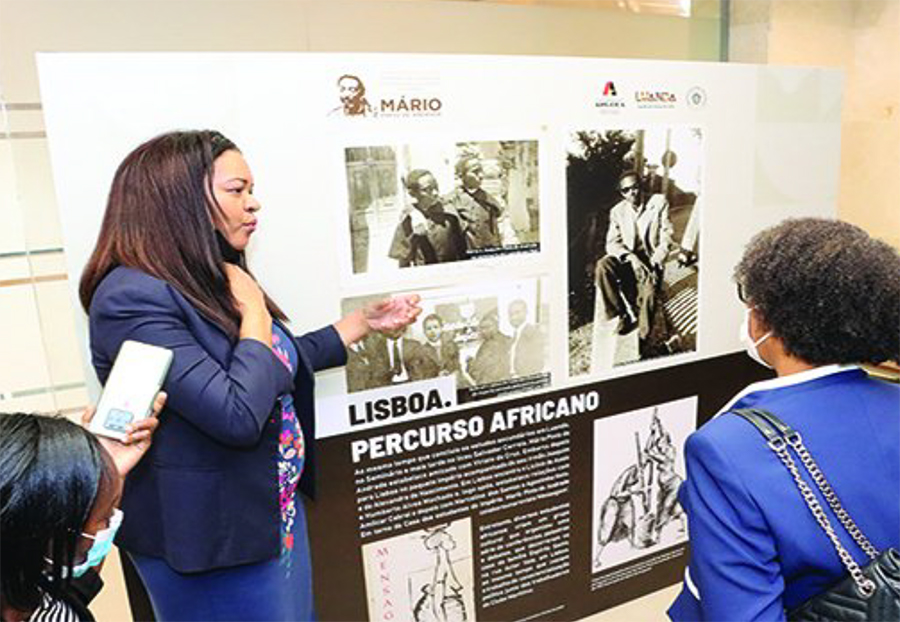 The inauguration on May 2, 2022 of the personal library of Mario de Andrade

The inauguration on May 2, 2022 of the personal library of Mario de Andrade in the National Center of Archives in Luanda (Angola). Both daughters have deposited into the Angolan center of archives almost 2000 books gathered by their father all along his life. This personal library aims to respond to the will of our 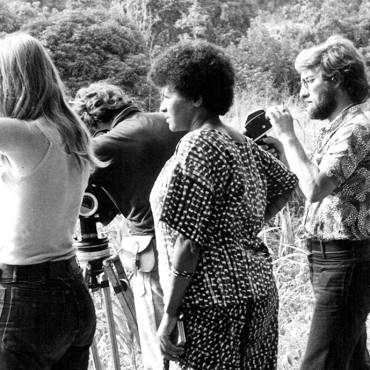 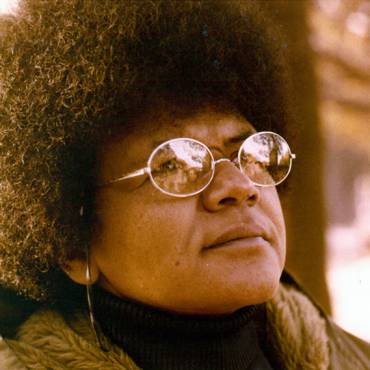 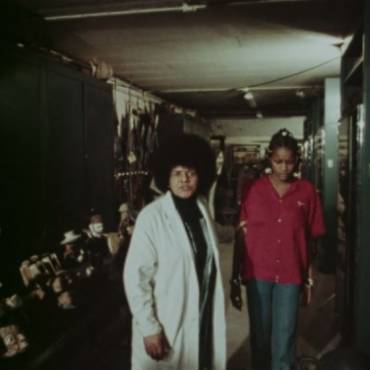 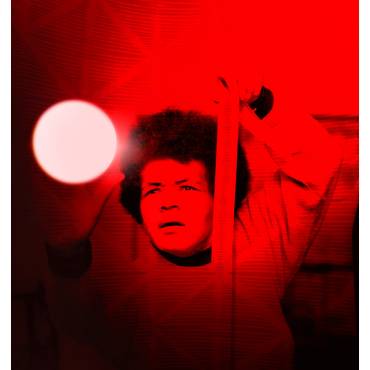 Colombie / November 24 to January 24 https://cinematecadebogota.gov.co/ As part of the 7th Muestra Afro, the Cinemateca de Bogotá-Gerencia de Artes Audiovisuales del IDARTES, the French Embassy in Colombia and Annouchka de Andrade present the Sarah Maldoror Retrospective consisting of a selection of nine films and the exhibition “Encounters: Sarah Maldoror in Latin America and the 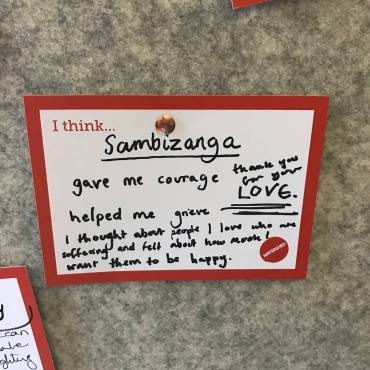 Mosa Mpheta is the co-founder of the Black Cinema Project. Mosa Mpheta spoke about her work, her inspirations, and the importance and future of Black cinema  in cinema rediscovered Film festival in Bristol… https://thebritishblacklist.co.uk/tbb-talks-to-film-curator-mosa-mpetha