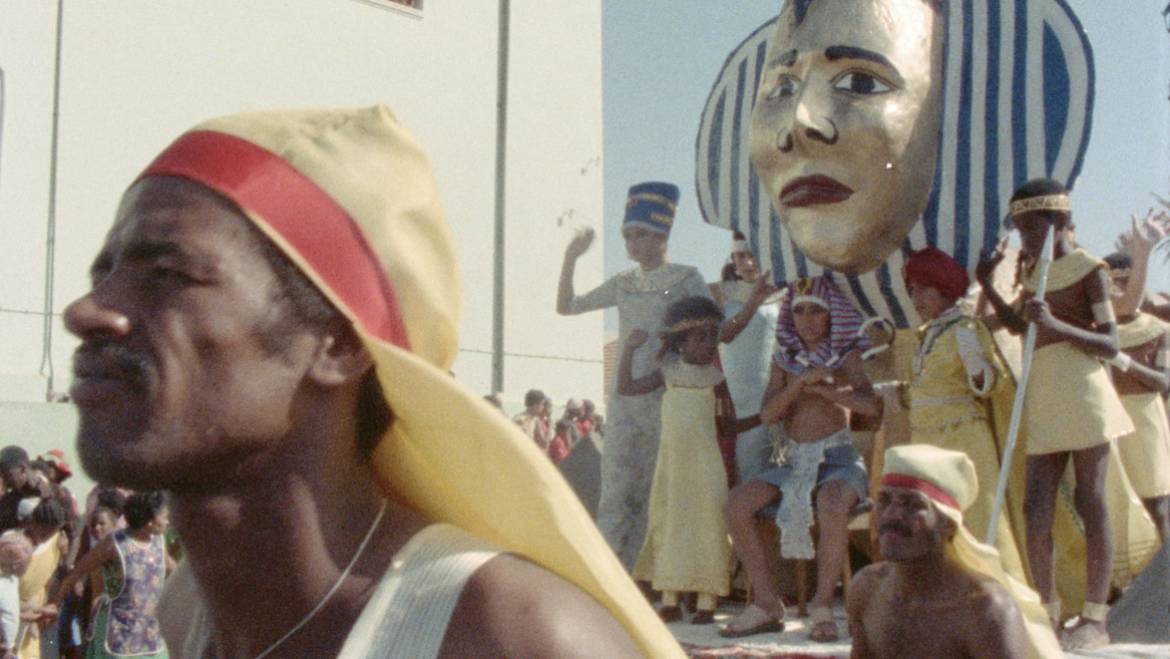 Cinema and freedom: the retrospective of Sarah Maldoror’s legacy at IndieLisboa, in Lisbon

Filmmaker Sarah Maldoror raises her voice again, for so many people who remain silent, during our next edition. IndieLisboa – International Film Festival and Cinemateca Portuguesa present her cinematographic work – most of it – with some of her films still to be located. A retrospective full of revolution and hope, a look at a filmmaker who needs to meet the Portuguese audience.

Recently passed, she left a legacy of films that reflect the issues that have crossed her entire life and thoughts: from colonial wars (Monangambé, Sambizanga) to the movement of blackness (Aimé Césaire, Léon-Gontran Damas, Toto Bissainthe), including portraits of artists who influenced its creation (Ana Mercedes Hoyos, Vlady, Miró).

Sarah Maldoror founded Les Griots in France in 1956, a company “to put an end to the roles of servant” and “to make known black artists and writers”, her words in a text published by her daughters, Annouchka de Andrade and Henda Ducados. Annouchka de Andrade will be in Lisbon during the festival to keep up with the retrospective, which will include totally unpublished films, whose whereabouts have been recently discovered. There will also be a place to contextualize her work in collaboration with other authors, such as Gillo Pontecorvo, Chris Marker or William Klein.

After studying cinema in Moscow in the early 1960s (such as Ousmane Sembène), she began to create her films on colonial issues and the affirmation of African intellectuals, and together with her companion, the MPLA poet and founder, Mário Pinto de Andrade, dives into the liberation movements in Africa. Her first work, Monangambé (1969), speaks precisely of the brutal role of colonizing Portugal, making a brilliant adaptation of a novel by Luandino Vieira. Although some of her films have been seen and awarded around the world on the festival circuit, the richness of this ensemble remains to be discovered. The complete list of works shown will be revealed soon and will include completely new films.

By seeing her films, we still have many questions to raise, debate, revisit. And we will do it in person, with all our audience in the cinema rooms, in view of the magnitude of the work of this filmmaker seen on a cinema screen.