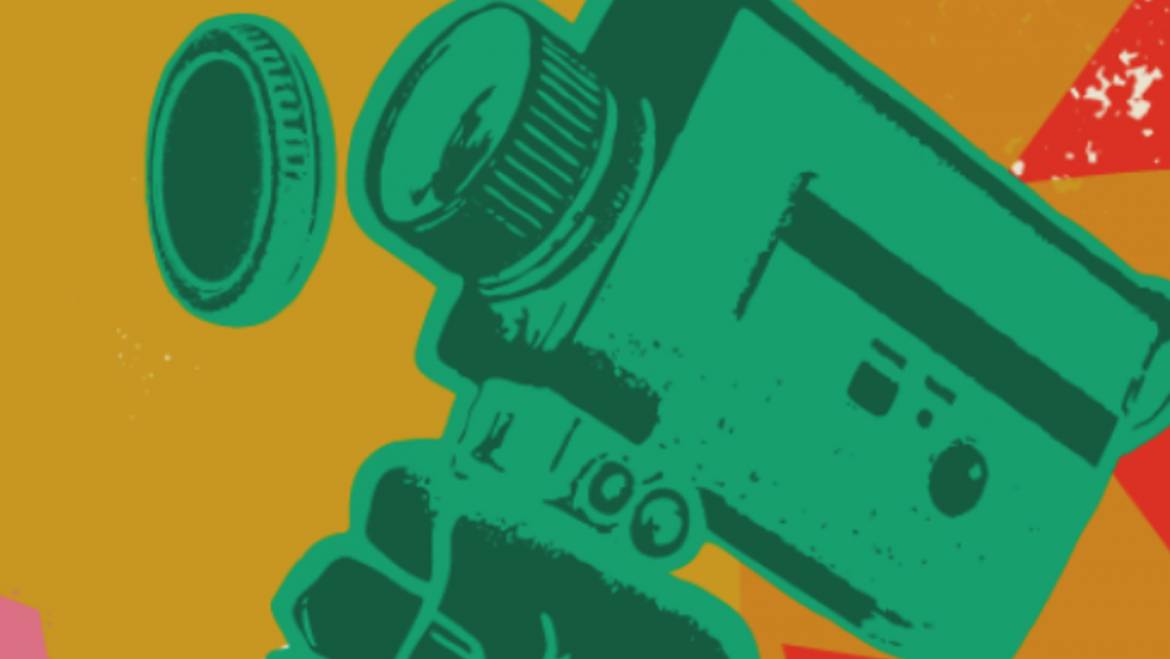 This year, we return to the Trindade Cinema, open since 1917 and now back in full operation. Between 22 and 25 April we kick off the marathon of celebrations of the 50th anniversary of the revolution that run until 2026. This year, under the theme of the “beginning of the end” of the regime, the program will address the anti-fascist struggles (student, workers, housing, women’s, health, politics), colonial war and anti-colonial struggle (including desertion), with particular focus on the cycle that began in 1972, and still current for the reflection of the political situation to this day. The last edition of Desobedoc was held in 2019, we had an online show in 2020 and in 2021 Desobedoc was absent. We return in strength to celebrate the freedom to think and act by the insubmission that summons us.
Read More
See dates
Tags: Desobedoc 2022, Sarah Maldoror