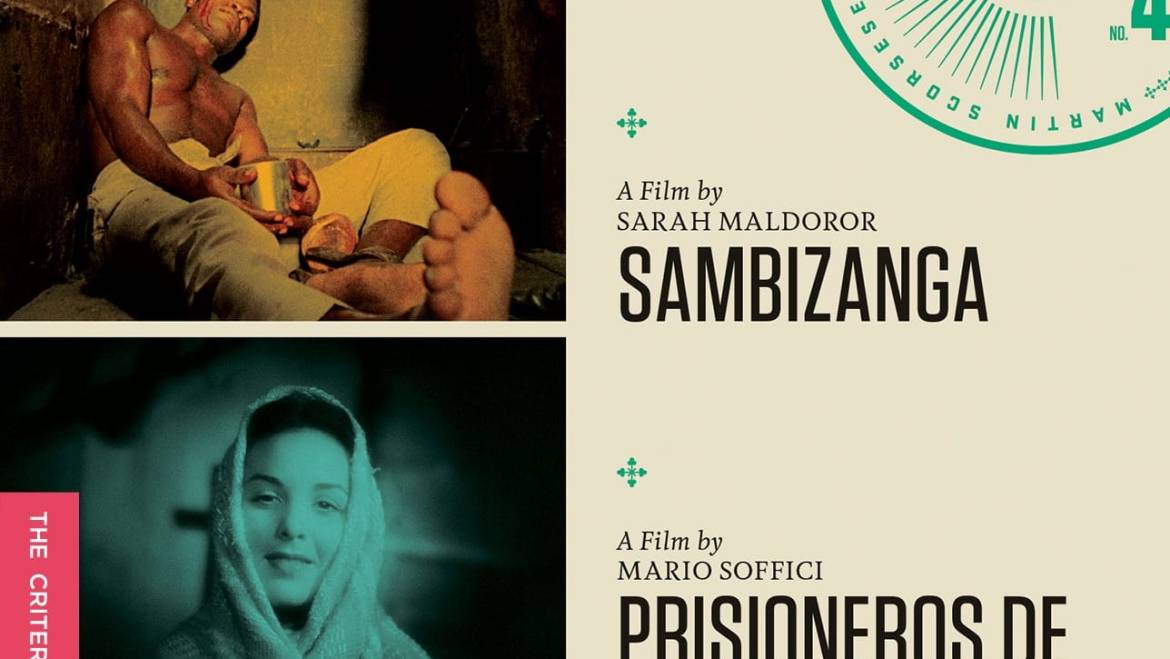 The film Sambizanga is now available on DVD!

This revolutionary bombshell by Sarah Maldoror chronicles the awakening of Angola’s independence movement.

Thanks to the incredible work of Criterion, and the film Foundation, the film is available for the first time on DVD.

Based on a true story, Sambizanga follows a young woman as she makes her way from the outskirts of Luanda toward the city’s center looking for her husband after his arrest by the Portuguese authorities—an incident that will ultimately help to ignite a national uprising. Featuring a cast of nonprofessionals—many of whom were themselves involved in anticolonial resistance—this landmark work of political cinema honors the essential roles of women, as well as the hardships they endure, in the global struggle for liberation.

Discover the message from Martin Scorsese about Sambizanga here ! 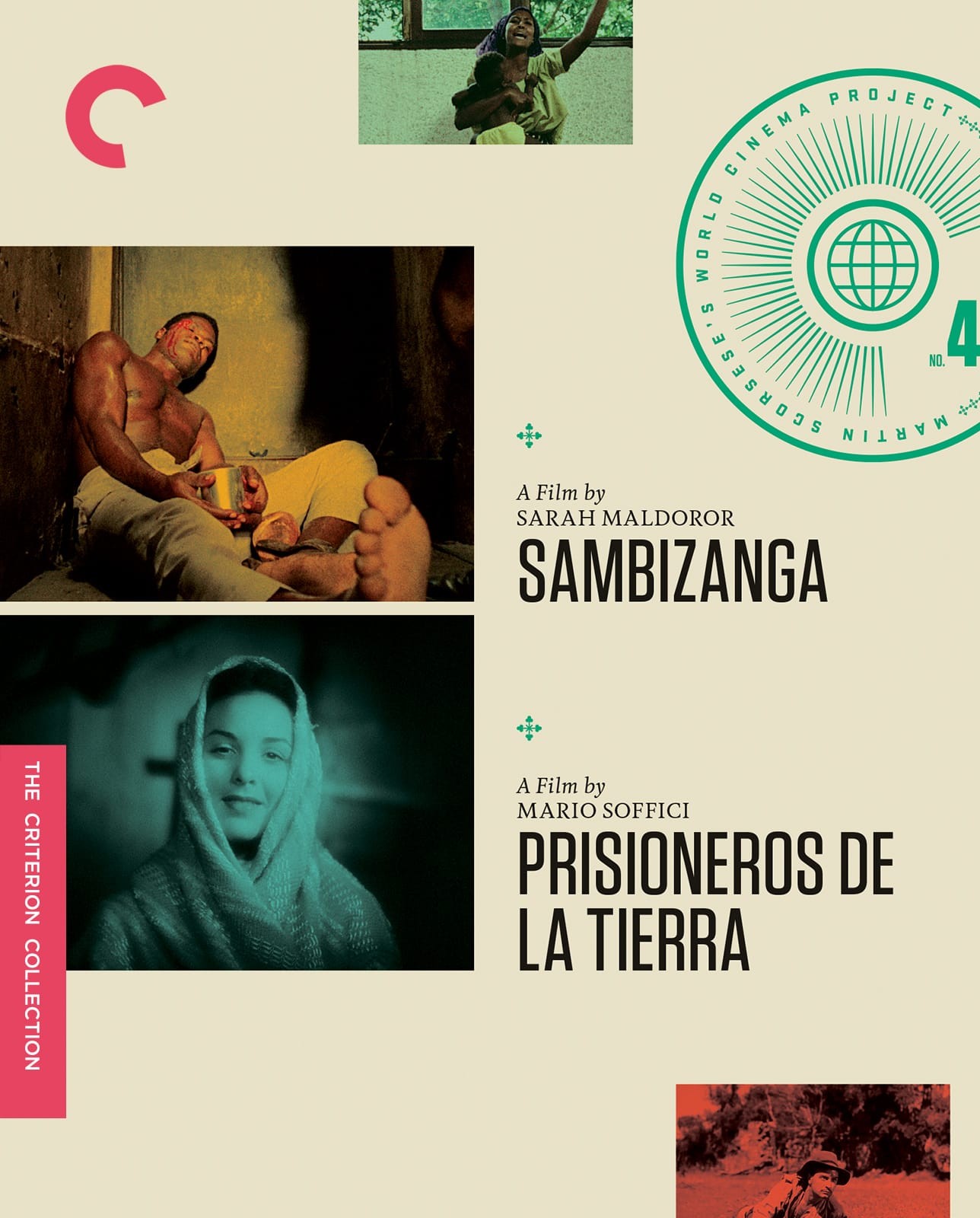